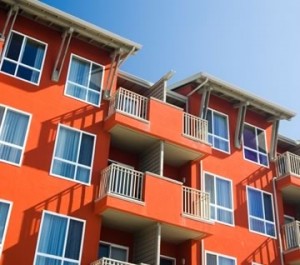 If you are currently renting an apartment in North Texas or plan on doing so anytime soon, you can expect to pay higher rents in the upcoming months. That’s right, as the desire for property rentals increases and occupancy begins to tighten, landlords will begin raising rent prices according to a recent study.

Rents in North Texas saw an increase of 2% from July to September of this year, leaving rents a total a 4% higher than the same time last year according to MPF Research. According to the firm, which is a division of RealPage Incorporated, the average monthly rent in North Texas is now as high as $802 per month.

According to Vice President of MPF Research Greg Willett, “Substantial rent growth at the top of the market reflects that vacancies in that product category are few and far between.”

Willett also added that Dallas-Fort Wort apartment rents could increase by an additional 4.4% next year. “The substantial rent growth occurring in the North Texas apartment market looks sustainable over the near term,” he added.