Rental Industry and Income on the Rise in Texas 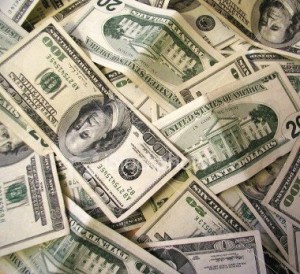 According to recent data collected by the U.S. Department of Commerce, Texas has taken the number 3 spot in the country for percent change in total state personal income in 2011. Texas saw that number rise 6.54% over the year, putting it just behind North Dakota and Iowa with increases of 8.1% and 6.8%, respectively. During this same period, the total personal income for the country increased 5.1%, up from the 2010 increase of 3.7%.

This could be due to the total earnings for Texas’ real estate and rental and leasing industry increasing by 14% in 2011. In addition to that, durable goods manufacturing, wholesale trade; professional, scientific and technical services; and administrative and waste management services all increased by 8% and 10% in the state.

The state’s total mining earnings increased 28.32% in 2011 as well, which marked the largest increase by industry in the state. In addition to that, the mining industry also had the fastest growing earnings nationwide in the fourth quarter of 2011 with a 9% increase. The industry also accounted for a majority of the growth in the six fastest growing states of North Dakota, Wyoming, Oklahoma, Texas, Louisiana and West Virginia.

The home and apartment rental industry has been booming in Texas, which could account for the growth in income. As people are spending less for their cost of living the have more of a disposable income.

If you enjoyed this post, please consider leaving a comment or subscribing to the RSS feed to have future articles delivered to your feed reader.
This entry was posted in Apartment Rental and tagged apartment rentals, texas, Texas apartment rentals, Texas income growth. Bookmark the permalink.